Sail the waterway to Dallas

Told you it was infrequent.

Since the internet has erased the very idea of scarity... I'm sharing something that I've come across elsewhere before online, but not in this high quality.

This is my own vinyl transfer of two of the rare tracks from this 4-cut promotional sampler by Steely Dan, released in 1976 to promote their current release The Royal Scam.

These two songs were recorded in 1972 for their first album, and have never been released since (even in the complete box set...c'mon guys, it's not complete then!)

Both are in mono, that's the way the record was pressed. 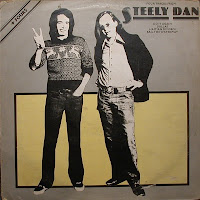 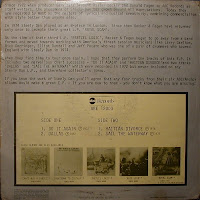